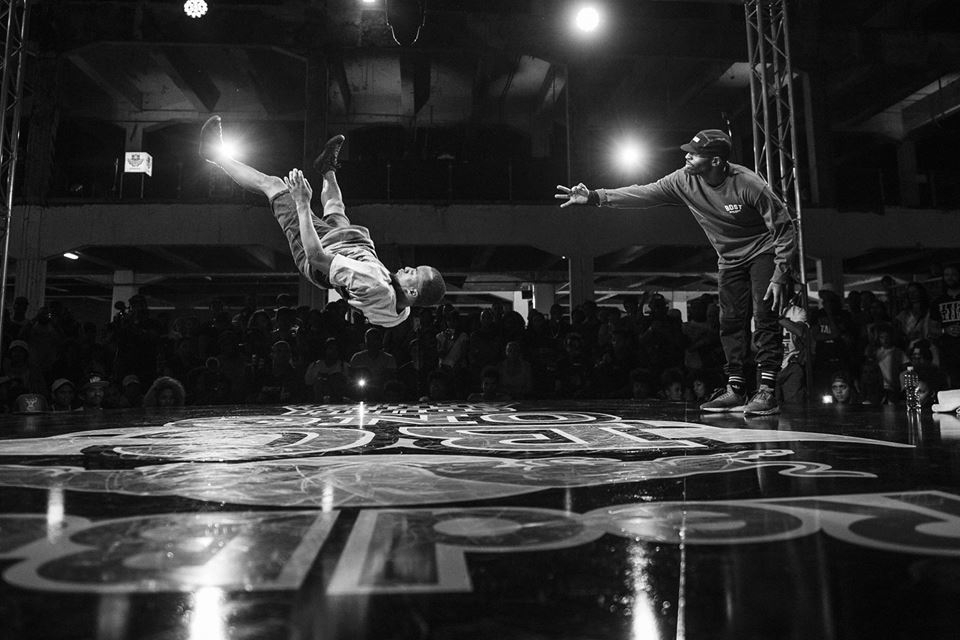 The first ever Red Bull BC One World Final was held in 2004 at the legendary cultural centre La Coupole in Biel – it has since become the biggest and most respected B-Boy event in the world. It consistently attracts the best breakers on the planet, giving them the opportunity to develop their talent and perform on a global stage. Since then, the championship has been touring the world with events in São Paulo, New York, Moscow, Paris, Nagoya and, last year, Amsterdam and much more.