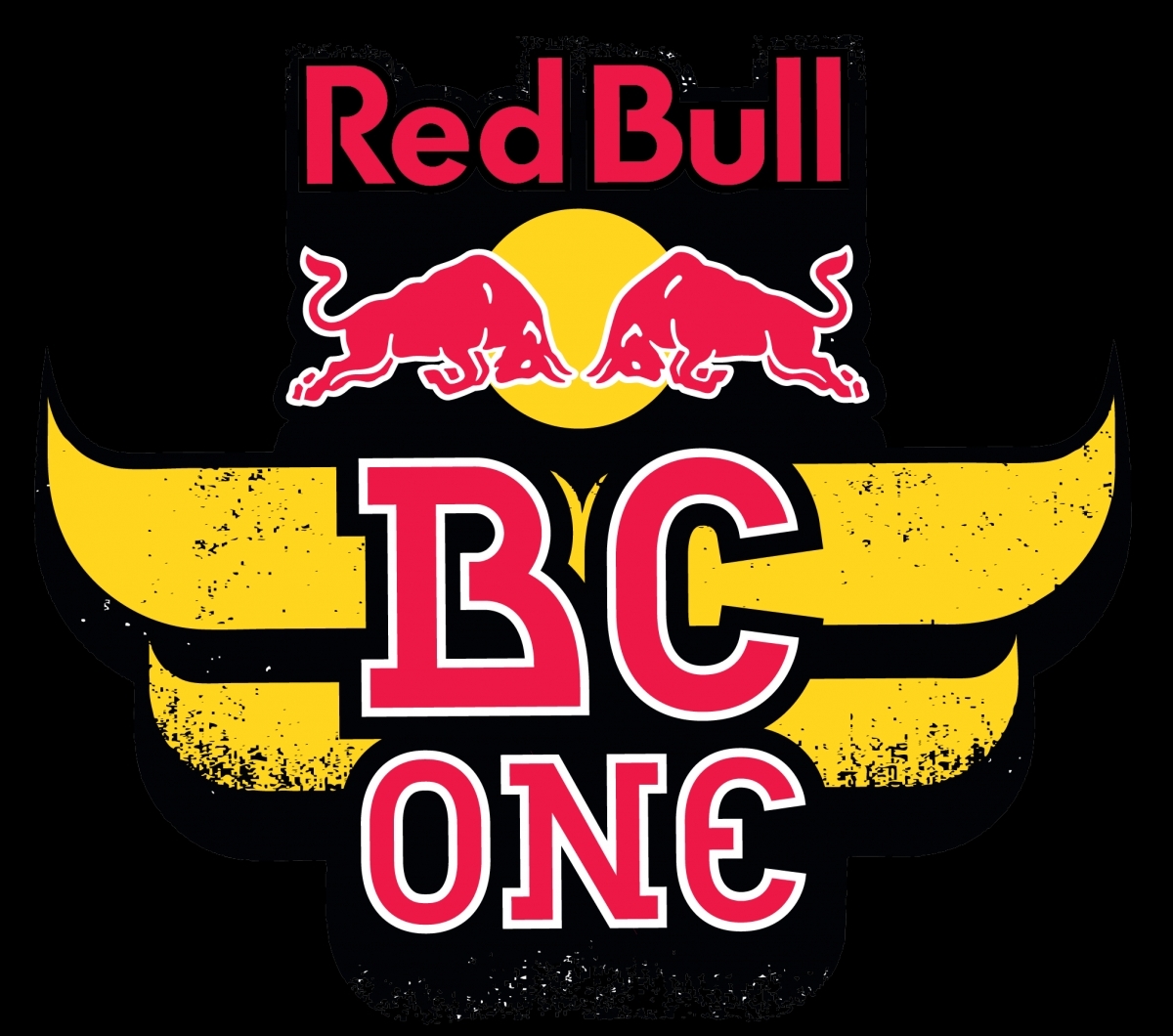 Info:
Latin America’s best B-Boys will descend upon Lima, Peru, on Friday, October 30, to determine who will become the best B-Boy of the region. The Red Bull BC One Latin America Final 2015 marks the last of six regional Finals and is the last stop on the Road to Rome, home to the World Final.

This marks the first time Peru will host a B-Boying event of this scale. The event will be held at Lima’s iconic sports venue Estadio Miguel Grau (Callao), which opened its doors in 1996 to football teams and now hosts cultural and music events as well.

Red Bull BC One was founded in 2004 in Biel, Switzerland. Over the years, the championship has moved from Germany to Brazil, South Africa, France, the USA, Japan, Russia and South Korea. Today it remains a key event in Hip Hop culture, helping to push the culture forward while respecting the original format of one-on-one battles.
Date:
October 31, 2015 (20:00) - October 31, 2015 (23:00)