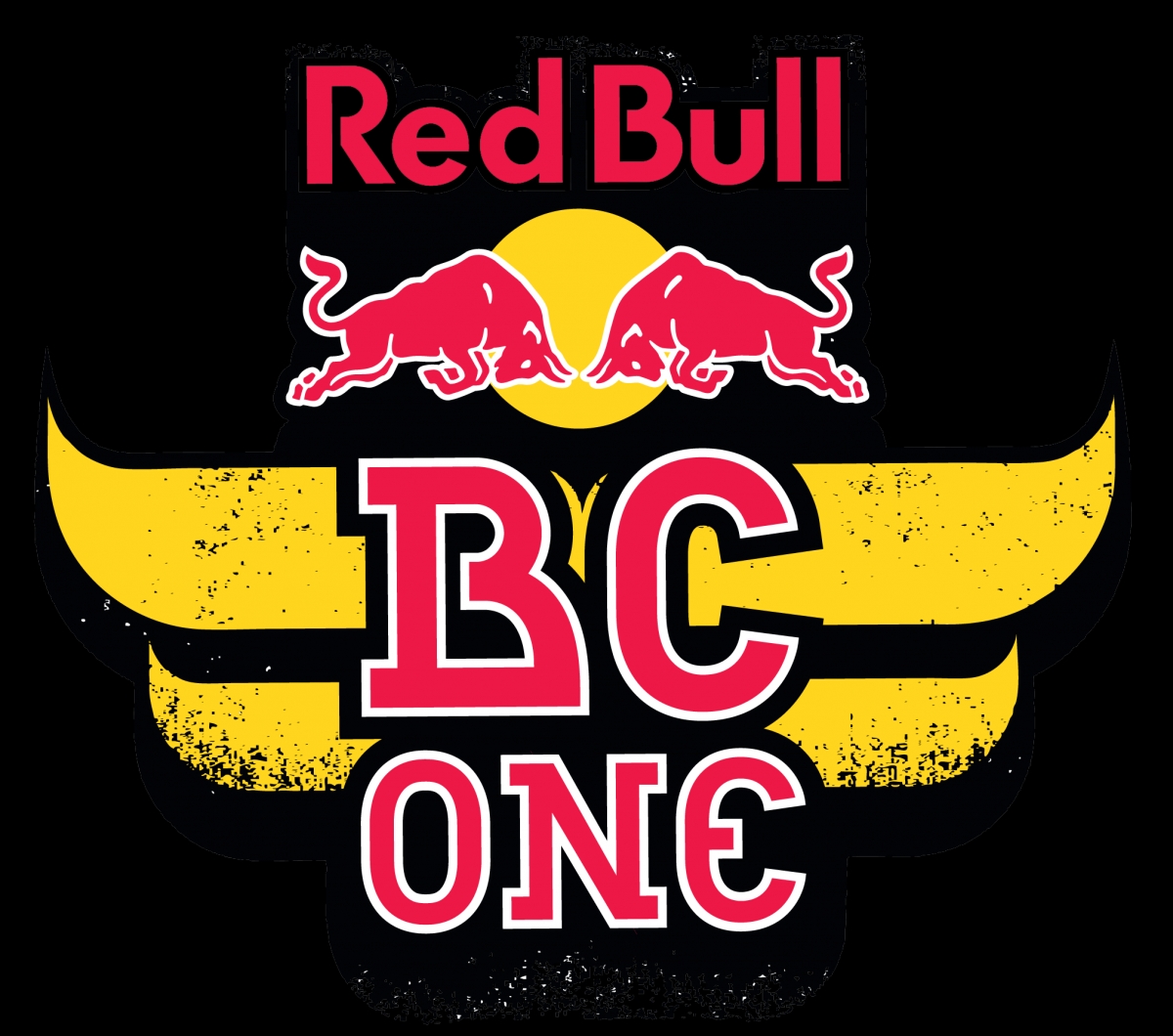 Info:
Each year millions tune in to see who will be crowned the world’s best B-Boy. Coming back to Paris, France this year, Red Bull BC One has a special night of events in store, including a surprise guest act and more.

2014 brought an incredible year of more than 90 Cyphers held around the world. Winners battled at six qualifying Finals in the USA, Brazil, Algeria, Finland, Croatia and Taiwan. The six Finals winners will join ten Wild Cards to descend upon the global stage, going full force in knockout, one-on-one battles to determine who will be the world’s best B-Boy.

It all goes down November 29 at the historic Grand Halle de la Villette in Paris, France, one of the city’s top cultural centers, which today hosts many landmark Hip Hop and dance events. The “City of Light” first hosted the event in 2008, when Red Bull BC One All Star Wing took home the World Champion title.

After last year’s Red Bull BC One All Star Hong 10 took home his second belt in Seoul, Korea, the level of competition is getting tougher and tougher as B-Boys continue to push the boundaries of breaking. Each contender has been training year round for their moment on the World Final stage, one of the most coveted titles in B-Boying today.

Famed French rapper JoeyStarr will MC the evening’s festivities. One of the world’s top B-Boy DJs, Lean Rock, has been working all year to create original beats for the battles.

A panel of legendary B-Boys will determine the winner of each round throughout the night including: The End (South Korea), Ken Swift (USA), Yaman (France), Yan (Russia) and Luigi (USA). They’ll judge the B-Boys based on a select criteria of technical and physical skills, choreography, and creative interpretation of the music.

Since its inception in 2004, Red Bull BC One has become the premier competition in the world of B-Boying, consistently attracting the best individual breakers in the world. It celebrates breaking culture by using its original one-on-one, knockout battle format, as opposed to the crew-battle style more prevalent today.