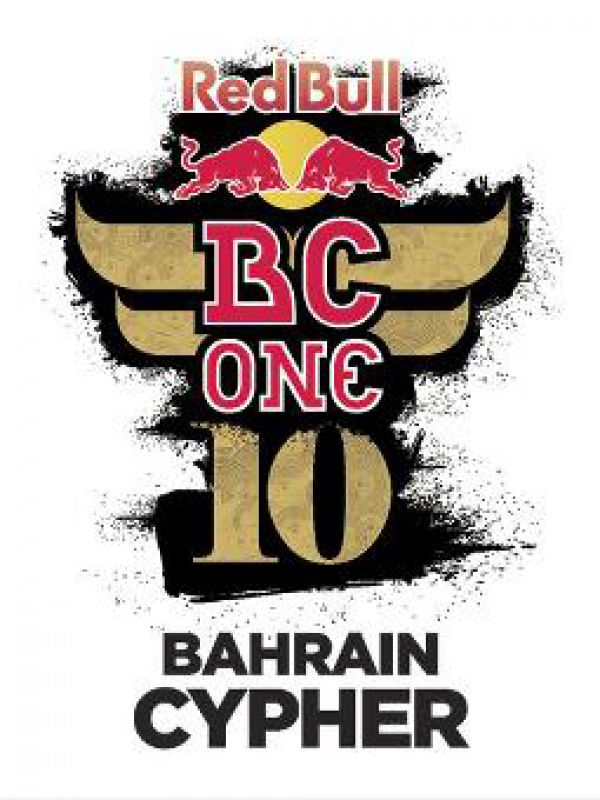 Info:
Red Bull BC One, the 1-on-1 B-Boy World Championship and most prestigious of its kind is returning this year to the Kingdom of Bahrain to crown the Break-King of the Island which will enable the winning B-Boy to compete in Middle East & Africa Regional Final in Egypt and bring him one step closer to the World Final.

2013 marks the 10th anniversary of the Red Bull BC One, and this year will be the biggest one yet with over 60 Cyphers throughout the world, six Regional Finals, and one World Final, being held in Seoul, South Korea on November 23.