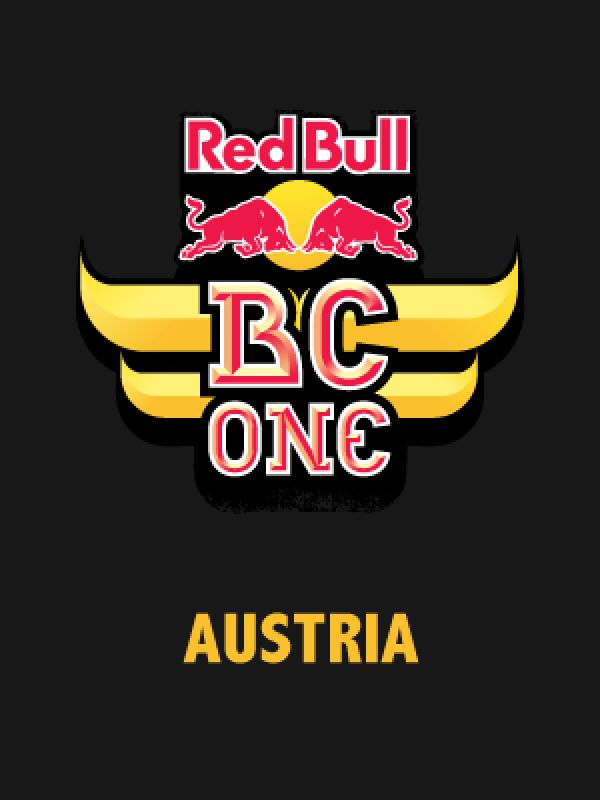 Info:
The Red Bull BC One Cypher Austria will come to Salzburg on May 4. The nations top B-Boys are going to enter tough battles to determine the champion to represent the local scene at the Regional Final in Naples. The one who survives the KO rounds will be able to prove his dancing skills and unrestrained enthusiasm to make it to the finals in Seoul.

What started in 2004 as an international B-Boys battle in Swizterland, Biel, has rapidly established itself as the world championship. From New York to Tokyo: every year Red Bull BC One organises its championships in a thrilling KO system. Last year, Frenchman Mounir emerged victorious in a highly acclaimed heartbeat finale in Rio. In 2013, Red Bull BC One will take place in Seoul for the first time. B-Boys from all over the world are going through qualifying battles or enter the finale with one of the treasured Wildcards. There they will face the previous year's best dancers and battle for the victory at Red Bull BC One.

Cyphers are national qualifying rounds for the participation in one of the Regional Finals of the Red Bull BC One. In over 50 countries, the best local solo-dancers are battling for one of those coveted spaces. 16 dancers will be competing at the ARGEkultur in Salzburg on May 4th, 2013. Half of them will be nominated by Red Bull BC One All Star Roxrite. On the contest day, he will hold a workshop and also be head of the local jury as one of the internationally most popular B-Boys. At the Regional Final in Naples, the Cypher Champion will have the unique opportunity to qualify for the Red Bull BC One World Final in Seoul.

The Red Bull BC One Cypher will take place in the context of the Circle Industry Festival again. The past successes will be repeated and the event extended to a 7-day spectacle, making Salzburg THE breakdancing spot, once again.