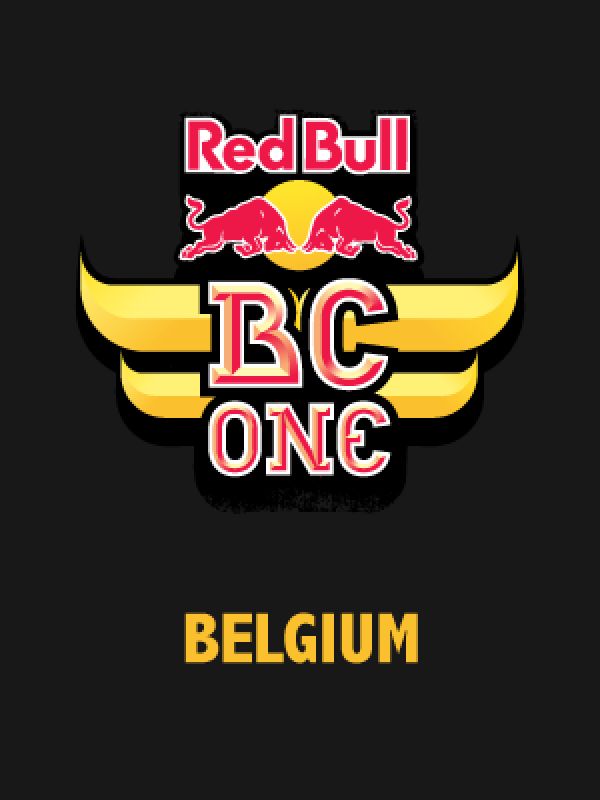 Info:
After hosting an event for a few years, catering to the Belgium B-Boys, called "The Red Bull Take One," this is the second year that Belgium is organizing "The Red Bull BC One Belgium Cypher."

Last year, Lawson (Hoochen/Vagabonds) showed a great performance at the Western European Regional Final in Rotterdam. This year, Lawson will be in the jury, looking for a new representative for the Belgium scene.

After a first pre-qualification round to select the Best 16 B-Boys, the Cypher will now happen in Gent on May 1st, in an outdoor venue 'The DOK.'

The selected B-Boys are really a mix of the new generation of dancers and some of the B-Boys who already showed their best in the former years and are coming back to get their ticket to the World Final.

Now in its 10th year, Red Bull BC One has earned the reputation as a showcase for the world’s best b-boys. While many competitions focus on crew battles, Red Bull BC One’s one-on-one, single elimination battle format focuses on talents and strength of the individual dancer.
Date:
May 01, 2013 (14:00) - May 01, 2013 (17:00)