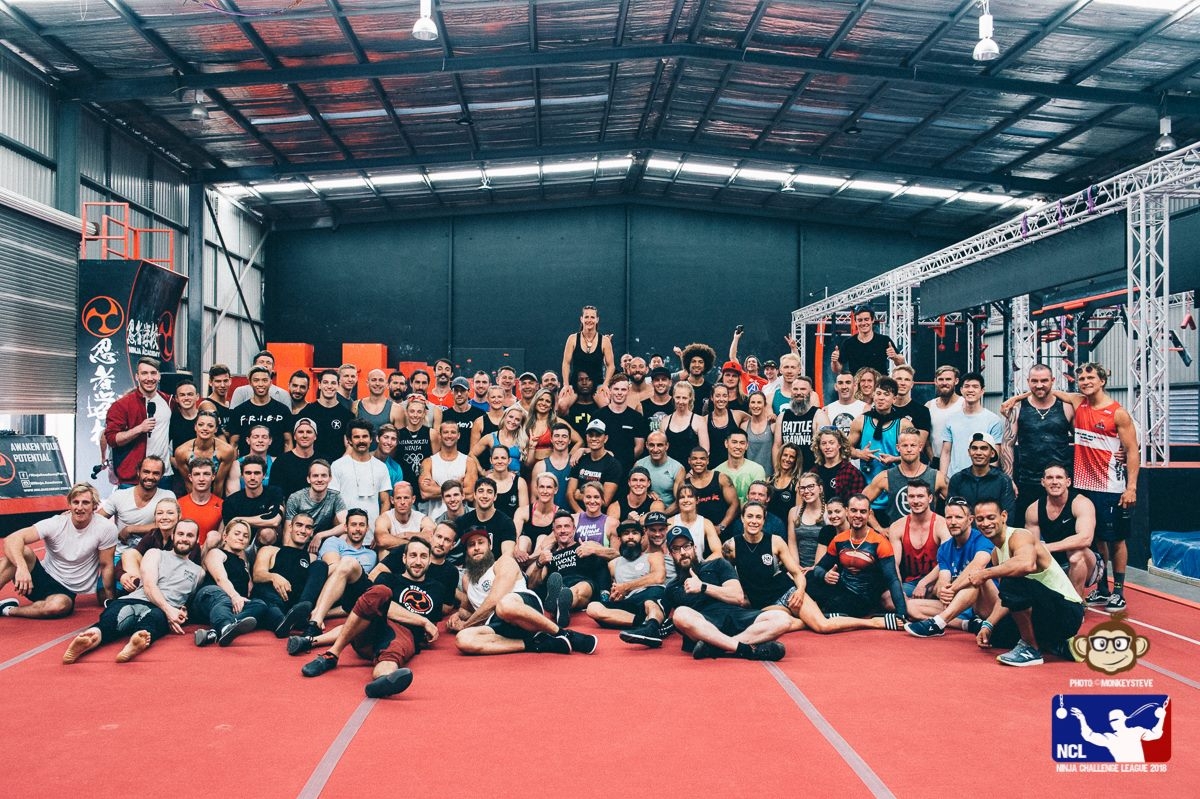 Info:
The crown jewel of the Australian ninja sports calendar, the Ninja Challenge League Finals 2019 is the biggest competition of its kind in the country.

The top competitors from the WA League, the Interstate Qualifiers and International Wildcards will descend upon Perth to test their mettle in the fifth year of this prestigious invite-only event.

The Finals will consist of up to four stages of competition over the course of the weekend.

Competitors must complete each stage within the designated time limit (where applicable), beginning with Stage One to progress to the next stage.

The course for the Finals stages will be revealed on the morning of November 2.

Competitors will not be allowed to practice any part of the course unless otherwise specified on the day.

The run order for Stage One will be determined by how many points competitors scored at events throughout the year, with the highest-scoring competitors running later in the day.