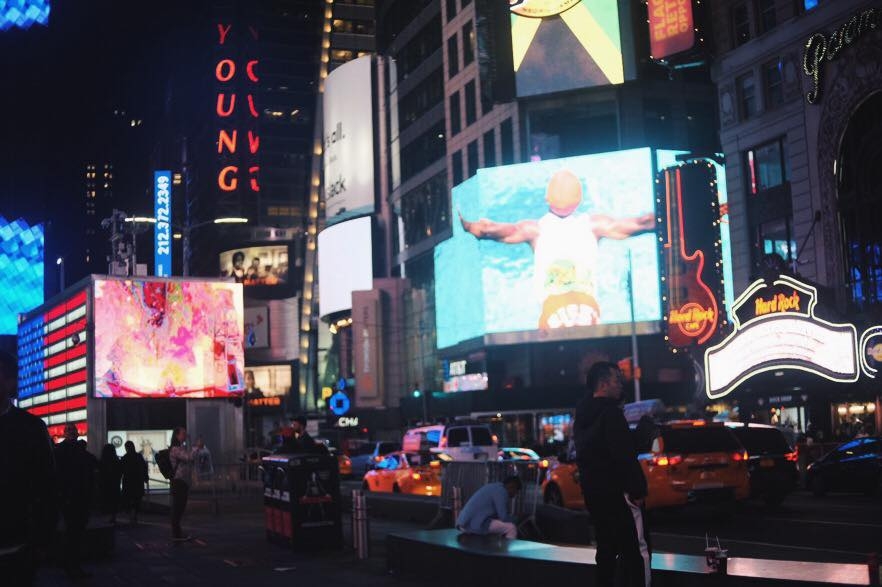 Info:
The most highly anticipated event in Times Square for 2019
Stand Up Times Square
Put Your L's Up To The Sky and Stand Up For Something! - One Love
"Stand Up" (Formerly known as One Love L's Up, A Global Movement & Concert Series For Peace & Unity)
Presented by LTC LIve and World Artists United (WAU).
A free to attend event backed by the City of New York