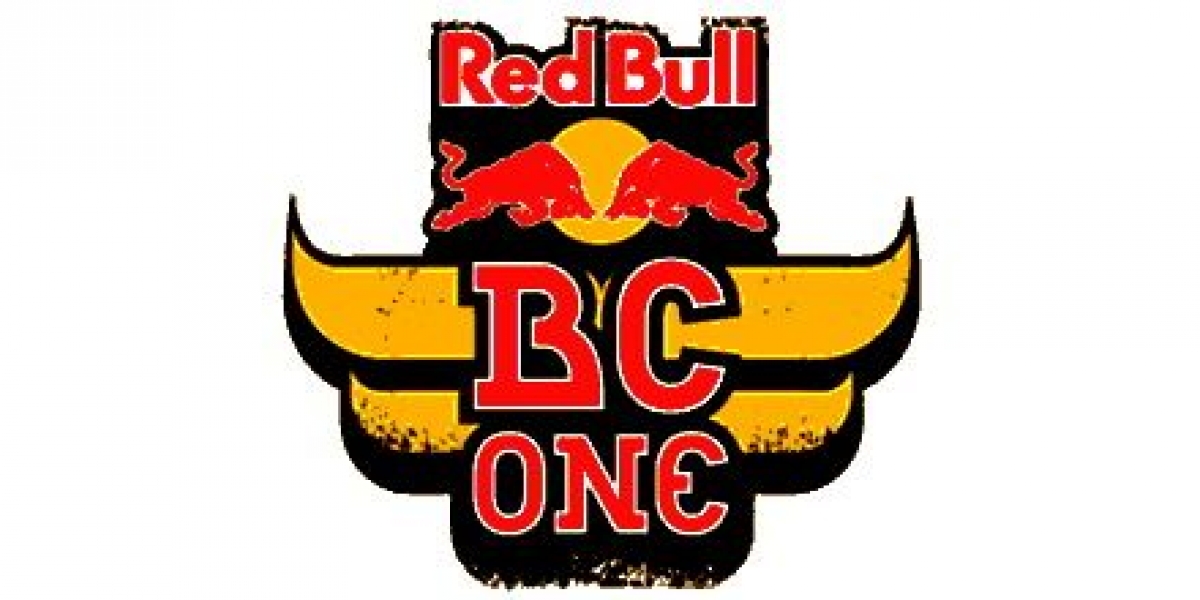 Info:
As Red Bull BC One enters its 13th year, big changes are on the horizon. In order to open up the event year-round to the wider community, we’re getting rid of the six regional Finals and replacing them with Red Bull BC One Camps all over the world. We’re going back to the core of what breaking is all about: culture. The World Final will once again be invitation only, with the exception of one name to be determined by a Last Chance Cypher where all Cypher winners throughout the year will compete for one open spot that will conclude the line-up.

On December 3, the World Final is returning to Japan, this time in the incredible city of Nagoya, the country’s third largest city and a bustling hub for Hip Hop. Sixteen of the best B-Boys on the planet will go head-to-head in knockout battles to determine who will be the one. The event will be broadcast live on Red Bull TV.

Kicking off 2016, camps will be held in countries including France, Italy, Japan, South Africa, and Ukraine, with new countries being announced soon. Check redbullbcone.com for details on a camp near you. These three-day events will include jams, workshops, open battles, talks, exhibitions, theatre shows and more, celebrating Hip Hop, dance and culture. Each will focus on sharing knowledge, making connections and having fun.

The camps will reflect the creative landscape of the local scene and will incorporate other elements of Hip Hop, urban dance and creative expression, alongside breaking. They will then culminate in a Red Bull BC One Cypher where the winner will get a chance to battle for a place at the World Final.

This Last Chance Cypher will represent an incredible cultural exchange as B-Boys will come in from all over the world to prove their skills on the dance floor and battle in an attempt to earn that one coveted spot on the ultimate stage. The winner will compete in the World Final alongside a line-up of Wild Card entries, chosen by an international team of B-Boy experts.

Last year, millions of spectators tuned in from around the world to see USA’s Victor take the belt in Rome. Each year the stakes become higher and the competition tougher, as breakers continue to evolve the art form. It will be an unbelievable week of events not to be missed.

Red Bull BC One was founded in 2004 in Biel, Switzerland. Over the years, the championship has moved from Germany to Brazil, South Africa, France, the USA, Japan, Russia, South Korea and Italy. Today it remains a key event in Hip Hop culture, helping to push the culture forward while respecting the original format of one-on-one battles.
Date:
December 03, 2016 (18:00) - December 03, 2016 (00:00)